On Thursday, September 8 at 1:00 pm at the Senior Center, join us as DGB Productions presents an interactive program on Billy Crystal. Billy Crystal is NOT just a comedian. He is also an American actor, writer, producer, director and television host. He gained prominence in the 1970s and 1980s as a cast member of Saturday Night Live and in 2014, he became a Hollywood film star, acting opposite Meg Ryan in When Harry Met Sally. Through film clips we will learn about Billy’s artistic  process: how he creates his characters and how he and Rob Reiner choreographed the famous restaurant scene in When Harry Met Sally. We will also learn how inspirational Billy’s family was in influencing his career as chronicled in the Emmy Award winning 700 Sundays, Billy’s one man show. Please register at 617‐730‐2770. 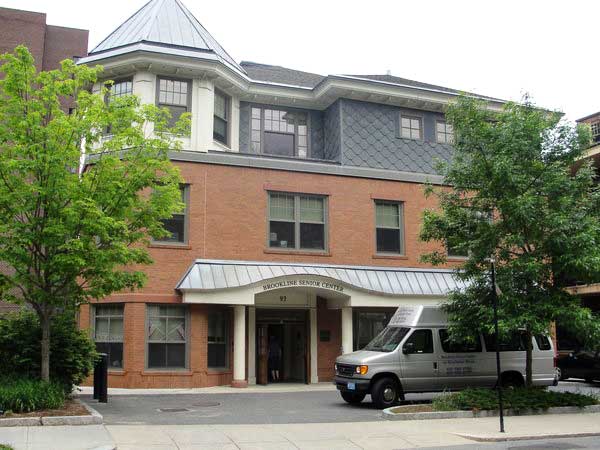